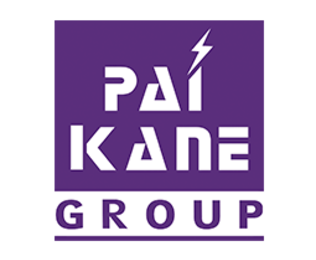 We took the Pai Kane Group, a reputed group based in Goa, that is engaged in manufacturing diverse engineering products to a whole new level. Right from handling their social media and website to generating leads that focussed on employment and sales, we provided turnkey online solutions for them. 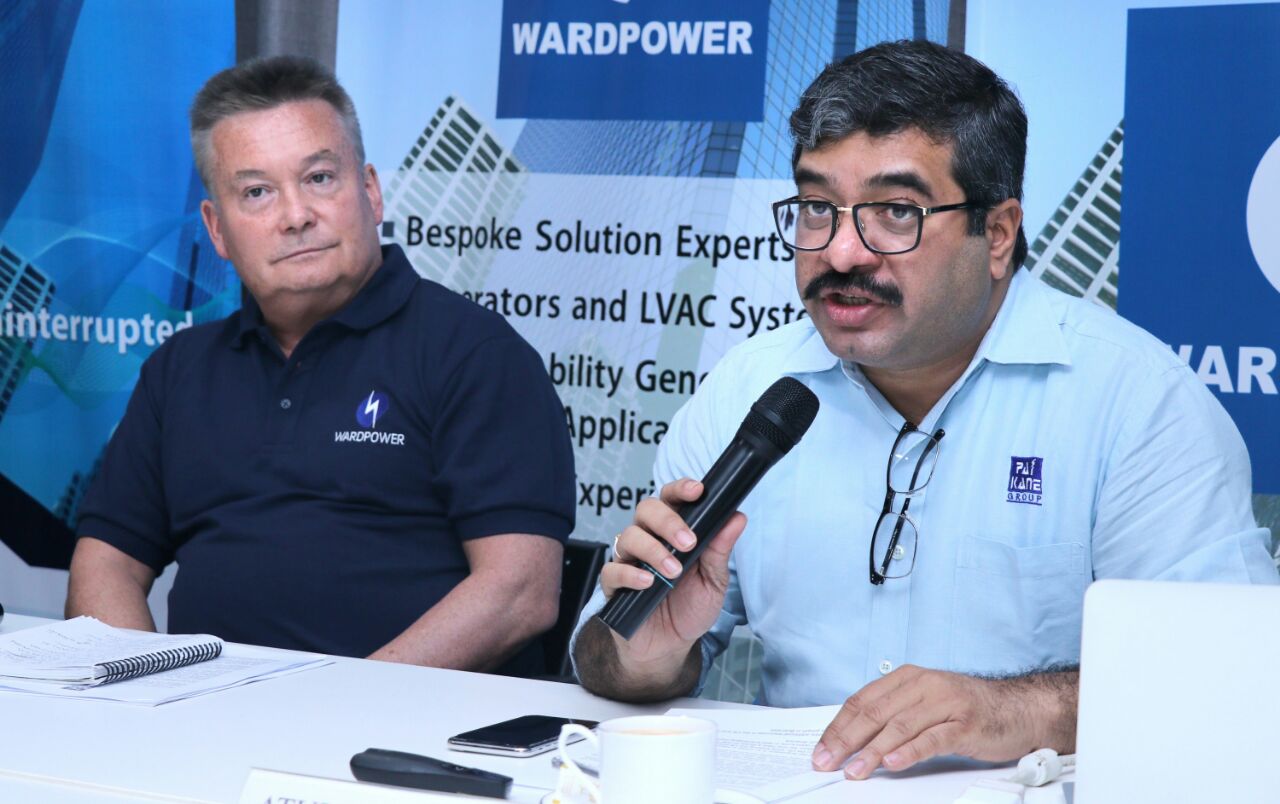 The digital space has a massive reach, allowing one to connect with an expansive consumer base, often at a fraction of the cost compared to traditional media. Pai Kane and their products were one such campaign. The challenge was to integrate the brand’s on-ground product marketing focus and further extend it the online space, with a strong focus on increasing sales as well as presence and awareness online. We not only captured the work culture at Pai Kane that led to a high rise of employment, engagements, and leads, but we also took their products that were based in Goa, across 75 countries. We also played a significant role in the online push towards the buy-out of the British company – Sheaf Power Ltd.

Hit the button below or give us a call!