What is the meaning of Campaign Budgeting in Google Ads? 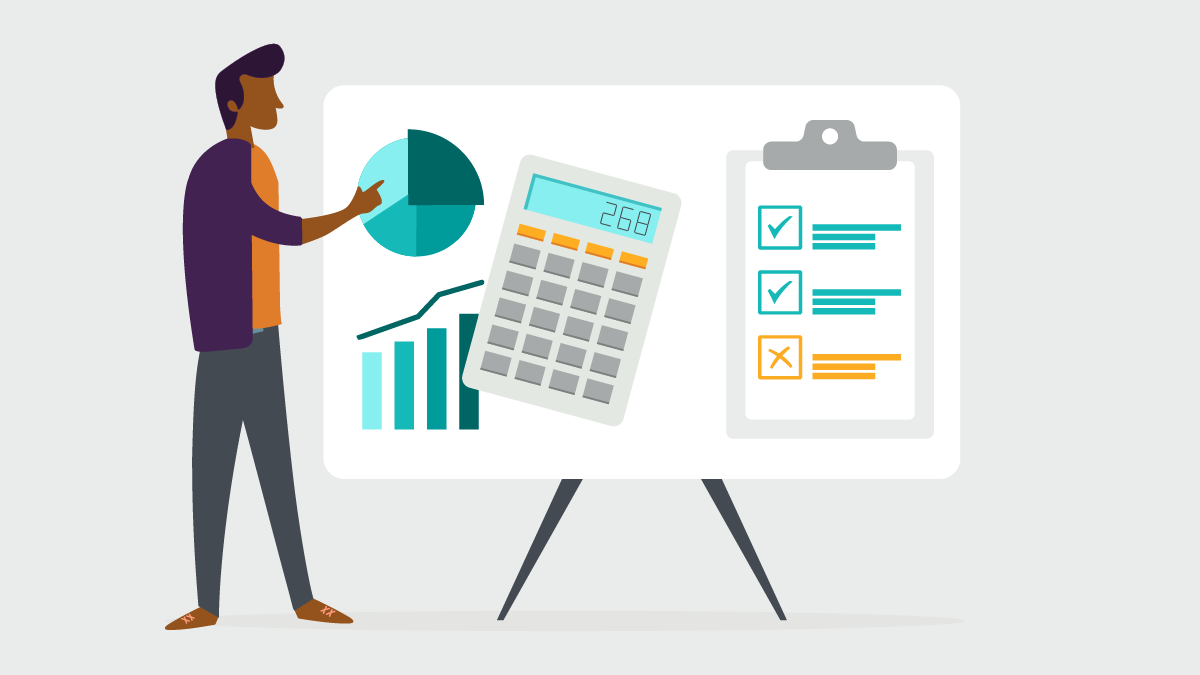 Google Ads lets you divide your ad groups into campaigns each with their own settings and budgets. This gives you added control, as well as a safety net.

You can specify a limit on how much your campaign can spend in your campaign budgets. By doing so, you can control the amount you’re losing as you’re simultaneously optimizing your campaigns to become more profitable.

Campaign budgets work as a safety net by keeping your campaign from overspending in case something unexpected happens, such as a keyword that runs wild due to a bid that was set too high, or a sudden increase in traffic.

If you want to try and test out new keywords, whose stats you haven’t learned about yet, put them into a separate campaign with limited budgets. You can now control their delivery, without affecting the stable and profitable campaigns that make you money.

New campaigns are rarely profitable from the start. You know nothing about how the keywords will perform. With every new campaign you run, you are basically buying stats.

Once you acquire the confidence in your stats to make judgements you will be able to adjust bids so that campaigns make more money.

However, until that happens, you need to set your campaign budgets based on how much you are ready to lose to get the statistics that will make your account more profitable.

Even though a higher budget for a completely new campaign may be considered risky, it will also deliver the stats you require faster in order to turn a campaign from an expense to a money-making asset in a shorter time frame.

And once you find out the right tips and tricks and get your campaigns working well for you, you’ll now want these to be seen as often as possible.

This means that you’ll want to set its budget value high enough to allow all the traffic to reach your ad campaign but still low so that you have that safety net in case something goes wrong.

You might also want to ensure that Google delivers your ads every time they win an auction. This can be done by going to campaign settings and setting it to accelerated ad delivery.

Also, if the campaign stops performing you may want to restrain it by budget until you optimize it to become profitable again.

Make a note that when you’re restricting a campaign by its budget you are also reducing its impression share. When you’re working on this, be sure to go back to your campaign settings and set the campaign to standard ad delivery.

If you don’t, Google will show its ads as fast as possible as soon as the day starts. What this means is that your ads may stop showing to your target, right in the middle of the day, or even before dawn.

Alternate ways to restrict budgets on unprofitable campaigns is by using campaign scheduling to eliminate hours that bring traffic that is less likely to convert.

Other ways to limit impression share of unprofitable campaigns is by limited devices that are less likely to convert as well as locations that you are targeting.