What is the meaning of a Universal App Campaign? 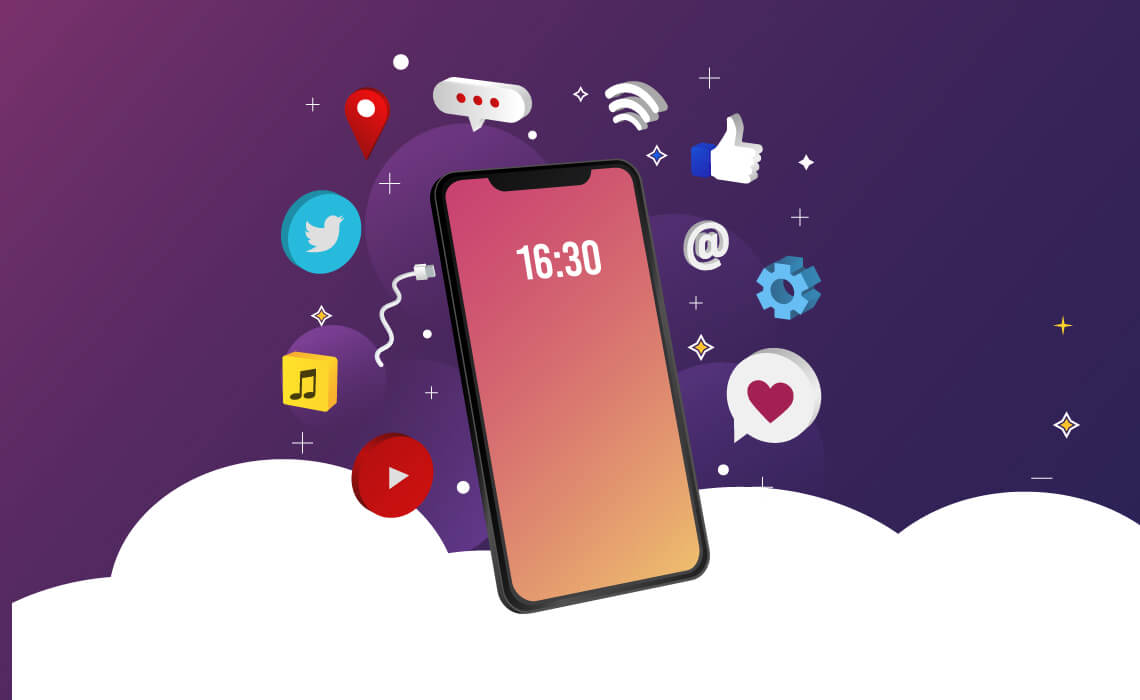 A Universal App campaigns will allow you to promote your mobile application on any platform such as Google Search Results, the Display Network, Google Play Store, and YouTube. Although they may sound big and difficult, these app campaigns are actually among the easiest to set up and manage.

The advertisements are automatically designed to suit and fit in different ad formats by using text and images from the app’s play store listing. Post this, Google will automatically test various ad combinations to determine which is the best performing ad and will show them frequently to target audience.

Bidding and targeting are also automatic.

Next, you’ll be taken to the campaign creation page.

Name your campaign and enter different ad text ideas to be tested in your ad change the order. Be sure to enter text ideas that are independent of each other since they will be mixed and matched. Any additional assets you add will be automatically tested. Google uses machine learning to find the combination of the assets that produce the best results.

Having a conversion tracking setup is necessary for tracking in-app actions. This can be done by using Google Analytics for Firebase, Google Play, or a third-party app tracking platform that is compatible with Google.

Next, set the daily budget you’d like to start with. We suggest starting with standard ad delivery until your campaign has reached its ROI goals. Once this has happened, you’ll want to have your ads shown as often as possible with accelerated ad delivery and a budget that won’t constrain it.

After reviewing, click Save and continue. Congratulations, your campaign is ready!

In this lesson, we will give you tips to help you get the most from your universal app campaigns.

Segment your campaign targeting by language, not country to get more data per campaign. Targeting countries that speak different languages in the same campaign is non-productive as your ads can only be in one language. But you, for example, you can target all French-speaking countries together in a French campaign with assets in that language.

When writing your text assets, use text that varies in length. Sometimes a shorter line may work better with one ad network than with another. Google will automatically mix and match these assets to find the right combination for each network, whether it is search, display and so on.

When you first launched your universal app campaigns, you may have had an initial goal of building a user base. This will gather valuable conversion data down your funnel which you can later use when you want to focus on users that complete in-app actions.

For best performance, you should optimize for in-app actions, not just installations. Think of steps on the user journey that leads to the most valuable action within your app (purchase) and set them as conversions that are tracked as interactions. Google will use these to have more data for optimization thus bringing more sales in the end. For best performance, you should choose conversion optics that have more than 10 actions per day.

Join us for the next section on setting your campaign bids and budgets.