What Is The Meaning of Device Bid Adjustments? 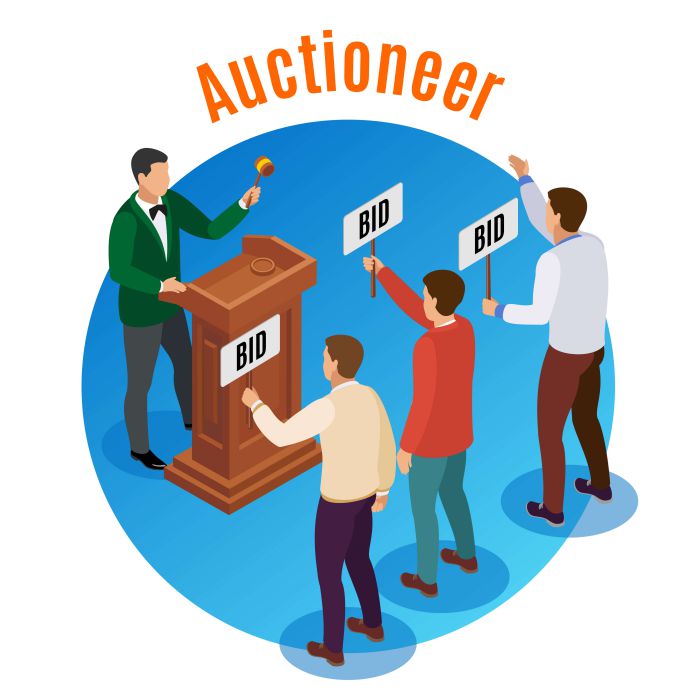 Google reports on conversion rate variations for devices on the keyword level but only lets you adjust on the campaign and ad group level. If you find that clicks from tablets have half the conversion rate than clicks from a desktop, you’ll want to set tablets to have a 50% lower bid adjustment.

If multiple keywords in a group have different performance variations by a device, you may want to move them to another group to give them the right adjustment.

When you determine the Value Per Click on a keyword or other target in an ad group you are going by its average performance across the dimensions you are targeting.

Examples of dimensions include:

After launching your campaigns, check regularly for conversion rate variations across these dimensions. There are various adjustments you may read about in our other posts, to boost your conversion rates.

The performance of an ad varies when you target a specific region, country, or state. Ads enable you to adjust these bids up or down by percentage, much like they do with devices. However, please note, this can only be done on the campaign level. While devices have only three targets the desktop, tablet, and mobile, there are countless geographical targets, such as cities, that you can add to your campaign and adjust. Do not adjust for extremely specific locations unless you have statistical confidence to make such adjustments.

Let’s say you’re targeting the entire United States and the campaign’s average conversion rate is 1% with a healthy number of clicks and conversions. You run a geographical report and find that Memphis Tennessee has a conversion rate of 10% with 2 conversions after 20 clicks. It would be very unwise to bid adjust Memphis to 1000% as those statistics are probably unreliable and will cause you to overspend in that area.

Adjusting Bids by Day and by Hour – Departing

Google Ads lets you adjust bids for specific times during the day as well as specific days of the week. You can also eliminate certain hours or days altogether. Even though search campaigns generally don’t have great conversion rate performance variations by an hour, as do display or Facebook campaigns, it’s a good idea to run reports that are segmented by the hour and day to check and adjust accordingly.

Note, be sure to adjust bids on time periods that have delivered significant statistics. Learning how to adjust for the effects that multiple dimensions have on your campaign will bring you one step closer to PPC greatness.