How to Calculate the Value of a Click in PPC? 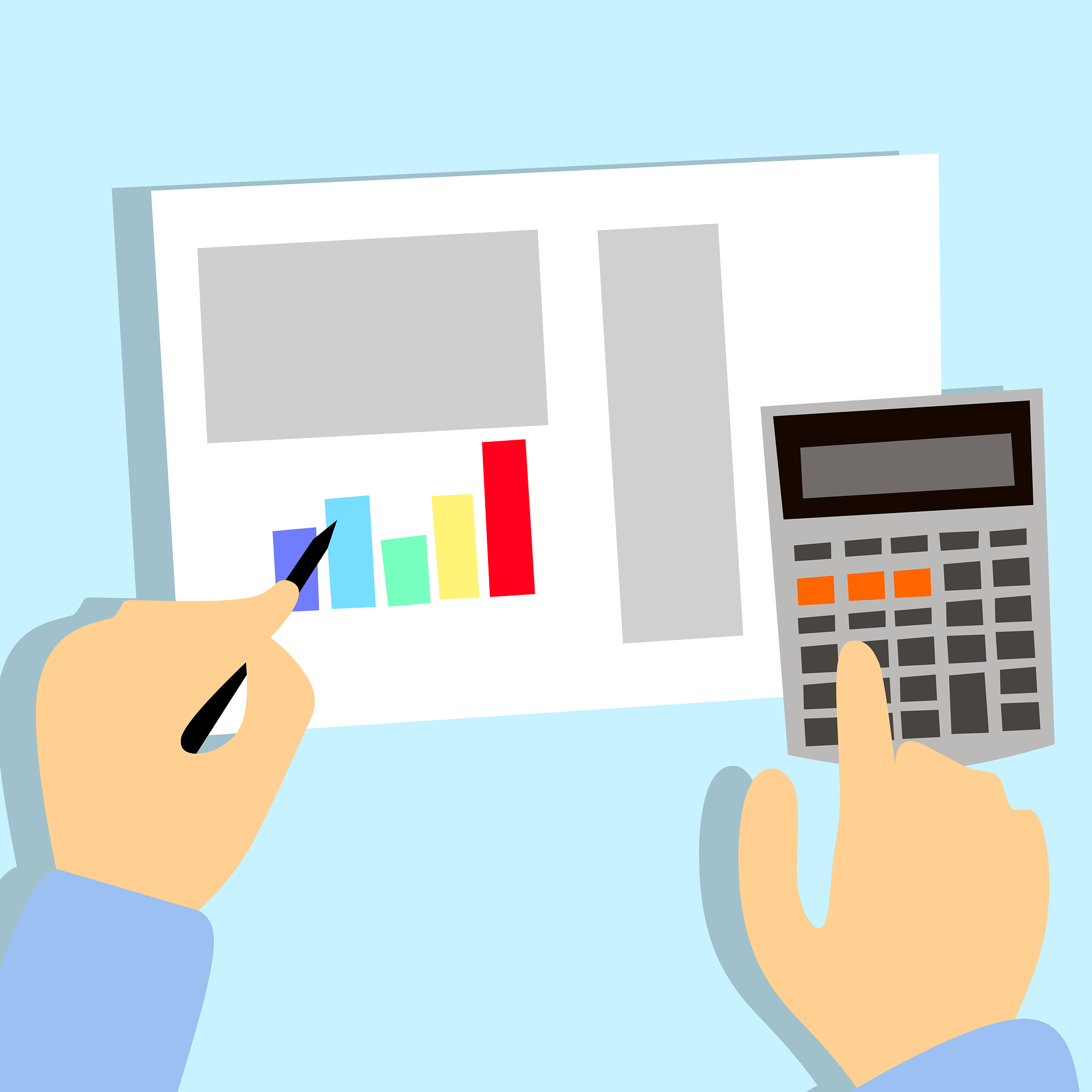 Bids and budgets should not be set on whims and feelings, as this isn’t a game. This might be the reason why most new advertisers are a bit scared when they have to give bids and set budgets as they often feel arbitrary. PPC advertising is the incredible amount of control you have by being able to say exactly how much you want to pay per click for a segment of the population that you are targeting.

Throughout this section, when we use the term keyword, we use it to reflect elements being targeted in an ad group that need their own bid. The same concept applies to any list of targeting that needs their max CPC bids to be set in a particular ad group.

The Max CPC bid is a price you set as the most you are willing to pay per ad that is triggered by a particular keyword. Each keyword gets its own individual bid. However, you can also change all the keywords in an ad group to have the same bid by making use of the ad group setting without bidding on the actual keyword itself.

Google’s ad auction works such that the price you actually pay will be $0.01 higher than the price needed to rank above your competitors. Better yet, it’s without exceeding your Max CPC bid. You will be able to say that your keyword is profitable only when the clicks it sends to your website results in more money than the cost of the individual clicks itself. The money earned per click is its value per click (VPC).

The formula to calculate VPC is as follows:

Make sure you keep the first condition in mind if your business is seasonal. Go through the previous season and make a list of how the performance has changed so that you can proactively adjust your bids. The second condition presents us with the biggest challenge.

In this example, you have enough confidence to predict how the keyword will perform for the next 1000 clicks. You can bid with confidence.